An Unhappy Christmas in Sierra Leone, Guinea And Liberia

Posted by Jeneba Project on Wednesday, December 17, 2014 Under: Articles 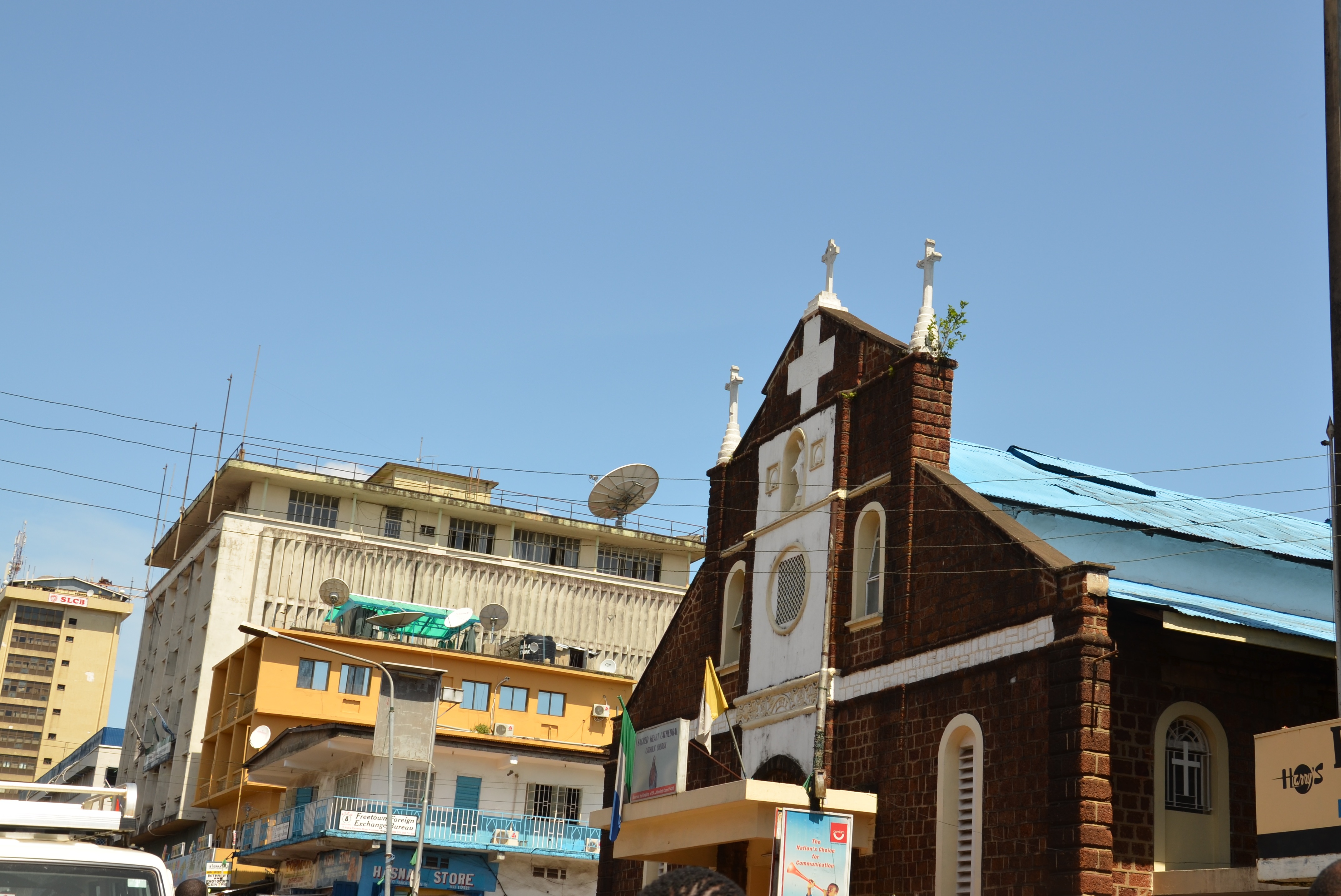 In a region of extreme poverty and underdevelopment, religious occasions such as Ramadan and Christmas are usually the only times that most people enjoy the joy of life rightly embedded in these festivities. Christmas and Ramadan in Sierra Leone are not only about the religious meanings of these events; they are also a social opportunity for the haves to share with the have-nots, for families to reconcile their differences, and for neighbours to entertain each other through parties and meals. Sierra Leone would never cancel such festivities unless the situation is dire and it seems ebola has entered the spectrum of drastic measures. The country has banned all public celebrations over Christmas and New Years, and Band Aid is right, chimes of doom have silenced our tamtams, segulehs and dundunbas.

As of Human Rights Day, there are almost 18000 cases of ebola with 6388 reported deaths. The economic impact of the disease is also inflicting significant havoc in the region. As the disease continues to spread, schools, public services, commercial activities and social transactions are on hold in many areas. The disease and all its effects on society are also killing the national spirit, which is a major tool for community advancement. The depth of anguish created by the lack of human contact, abolition of traditional rites for those dying from ebola, and the anxiety of living with fear of a deadly virus are catastrophic to the human spirit. Sadly, this Christmas there will be no Tanges, no lantern, no kaka debul for the children, and people would have to somberly wish each other merry from an artificial distance never experienced in these countries.

Again, since the civil war, the popular chant at Christmas and New Years in Sierra Leone will carry heavier meaning. This year as they chant, Merry Christmas we nor die yo, tel god tenki for we life oh, people will be elaborately grateful for surviving ebola or remaining safe from the virus.

In the midst of this, I remain confident in the resilience of the people of the Mano River region. They have survived some of the nastiest civil wars and attempted to rebuild vibrant societies, and ebola has now shattered many of their modest advancements and dreams, but they will never surrender without formidable fight. I know they will defeat ebola, too. Good neighbourliness is one of the major threads that have always kept us resilient. So now I say to you, do as you have always done: those who have more in their pots should send a bowl of jollof rice or akara to those who do not; the wealthy should pay for a meal for the poor; share some of your condiments with those with less; and more importantly, spread the peace which Christmas brings.