Dear America: Africa is Watching Your Presidential Race and We Don't Like What We See

Posted by Jeneba Project on Monday, March 21, 2016 Under: Articles 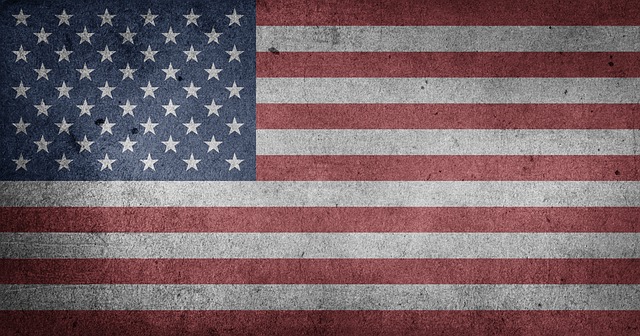 The U.S. Presidential Election matters to Africa because, whether we like it or not, when America sneezes the continent catches a cold.  America loves to sneeze on the theater of global politics, which is why Africa prays it doesn’t allow itself to acquire a communicable disease.  When young African democracies seek political inspiration, they look to America not because they condone everything this nation does, but because on a good day, America inspires the world with truths it upholds as self-evident. This is the country of Harriet, Lincoln, Eleanor, MLK, Kennedy, Carter, Obama, etc. The decency of the leader in the White House makes the world a little better and Africa benefits by it.

When America calls its president Leader of the Free World, Africa agrees, given the superpower alternatives, but when aspirants to that position openly preach racism, violence, misogyny, Islamophobia, Christian fundamentalism, and other sorts of bigotry, what right does America have to condemn other bigots and equally violent politicians threatening Africa’s freedom?  Imagine what the free world would mean to Africa when an American leader shares the same bankrupt ideology with Africa’s worst rulers. I have witnessed a few U.S. Presidential Elections in my lifetime, but this is the first election in which I have heard vulgar insults of other countries, incitement to violence, and complete disregard of ordinary civility. If you wish to call yourself Leader of the Free World and you would want the world to regard you as such, then start acting like one.  In a diverse country such as America, leaders, even when politicking, should not go around preaching divisive politics, verbally and physically abusing segments of their citizens.

We are still working on the whole world peace part of the global agenda, but there are certain ideals that members of the free world reject by custom and international law; they include crimes like genocide, crimes against humanity and torture. Those who aspire to lead the free world should hold no doubt about the illegality of torture.  We cannot continue to dehumanize ourselves in order to live freely.  Africa respects America, but when leaders here begin to sound like our worst kinds, we might have to look elsewhere for leadership inspiration.  Perhaps America’s greatness makes it believe that it can stand alone, but just as your greatness was achieved through the help of others, you are not too great to be isolated.  If this continues, the influence of China on the African continent that you fear so much will be sustained not by any Chinese idealism, but by your failure to live up to the values you previously professed.

To adopt such a mega title as Leader of the Free World, aspirants to that office must behave, in words as in deeds, like unifiers of the diverse members of that free world.  Africa is rising and we are looking for allies to guide our path to democratic governance, but if you continue to act like our own tyrants do, you would have no credibility left in the free world.  As an African who has profound love for America, I ask that you make America greater by advancing to twenty-first century leadership, and leaving behind those who believe they can make America great again by building walls and marginalizing the already vulnerable. Remember, those who build walls consequently keep themselves within.