Defending Our Constitution and Laws is a Must!

Posted by Jeneba Project on Monday, March 23, 2015 Under: Articles 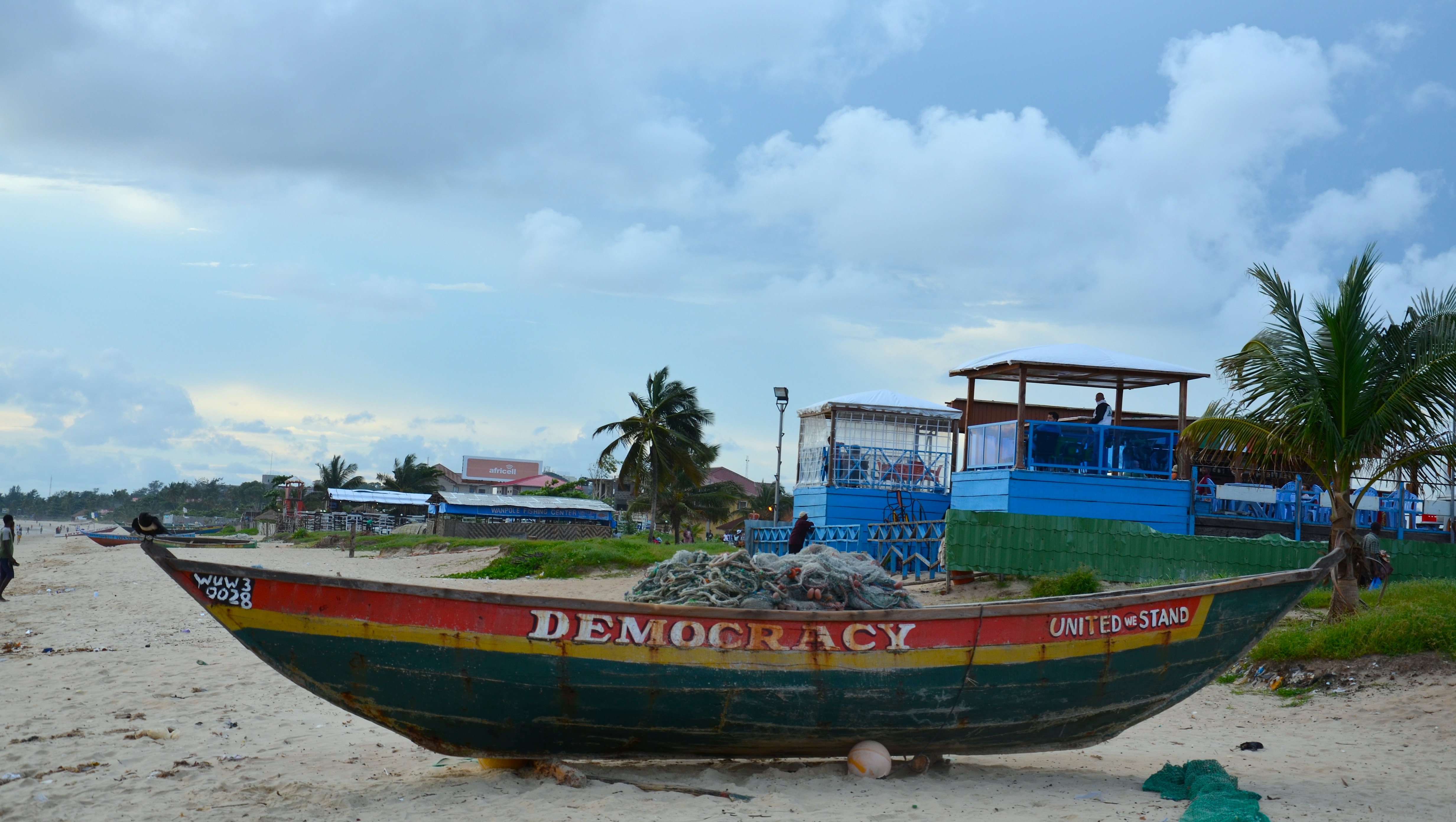 When the first bullet was fired at Bomaru on March 23, 1991, I had just gotten out of prison with my father and walked back to Sierra Leone from Liberia. We had been arrested by Charles Ganghay Taylor’s National Patriotic Front of Liberia (NPFL) rebels and incarcerated on the outskirts of Voinjama. I was only about eight or nine years old and as a child I had no idea why we were in jail. Years later I would come to learn that Ganghay Taylor was retaliating for Sierra Leone’s involvement in the Economic Community of West African States (ECOWAS) military intervention in the conflict.

We had only been in Pendembu for less than a month when what became the Revolutionary United Front (RUF) rebels invaded Sierra Leone. The conflict that lasted a decade began as a fracas between Sierra Leonean border guards and rebels loyal to the NPFL Commander of Lofa County, Anthony Mekunagbe. The rebels and soldiers had been comfortably trading in looted goods from Liberia until an unscrupulous Sierra Leone officer refused to pay for a stolen vehicle belonging to Makunagbe. A forceful attempt to retrieve the vehicle led to the exchange of gunfire that basically launched the Sierra Leonean civil war.

Back in Freetown, President Joseph Momoh flaunted his ranking as a Major-General against that of a Corporal, Sankoh. He reduced the seriousness of the conflict to banditry and a contest of military ranks. My father and many others who had survived the brutality of the Liberian conflict were not amused. We had witnessed the viciousness of Small Soldiers or Child Soldiers as they are now known and we knew that since the overwhelming majority of the first group of RUF rebels was in fact NPFL Special Forces on loan to Sankoh, life in Sierra Leone was going to become nasty, brutish and rather very, very short. That story has been told!

The Sierra Leonean civil war started just after the country achieved a new constitution following years of living under the yolk of Siaka Steven’s dictatorship, which was pushed off the cliff by his protégé, Momoh. After years of Steven tampering with the constitution for his personal interests, the 1991 Constitution offered us hope that the country could return to multi-party democracy. But the National Provisional Ruling Council (NPRC) military junta overthrew Momoh in April while the war blazed on. The new Head of State, twenty-six year old Valentine Strasser, vowed to end the conflict, but that was not to be. The civil war would end a decade later.

The 1991 Constitution survived and Sierra Leone busied itself with reconciliation and reconstruction until the arrival of ebola last year with its own macabre deaths. For those of us who survived that decade of war, it seemed God was punishing us a second time. However, even blaming God has not provided an answer to the problem of ebola, because if God is a God of vengeance, there are far worse places for his Armageddon. But just in case there is divine retribution in store for Sierra Leone, then may it be imposed on those corrupt and semi-literate kleptomaniacs parading as leaders. A few months ago, they squandered thirty percent of funds intended to save a dying nation and now, for lack of better things to do, they are once again fidgeting the constitution.

Let me start with the disclaimer that most of us yelling at the president for recently sacking his vice president Sam Sumana are not supporters of the man. While many of us care whether vice president Sumana allegedly falsified his academic credentials, an issue for which he should have resigned, we are not so inclined in Sierra Leone to put a millstone around his neck and throw him in the sea if he were a Krishna devotee or a votary of Sango. We are a country of exemplary religious tolerance in which every Mary has a Mamadu cousin. Our outrage is with the president’s failure to abide by the constitutional means of removing a president or vice president under Sections 50 and 51 of the 1991 Constitution. The vice president, like the president, works for the people of Sierra Leone and only the people can remove him through the workings of their elected representatives in parliament. The only reason the president could have defiled the constitution is either he does not know the document or he deliberately circumvented it, knowing there were no constitutional claims amounting to the legal dismissal of his deputy.

In fact, if it wasn’t for the depth of their own corruption and poor leadership, the party could have simply asked the vice president for a gentlemanly resignation and saved the nation from the petty politics of playground bullying. There is no bigger self-destructive country than that which deliberately uses its constitution and laws as tissue. Whether they hear us or not, we conscious Sierra Leoneans cannot remain silent in the midst of this blatant violation of our doctrine of separation of powers in a democracy. If our laws are “continually despised and disregarded,” then we might as well bury our heads and forget the notion of ever becoming a viable nation. As Lincoln put it, “let every man remember that to violate the law, is to trample on the blood of his father [and mother], and to tear the character of his own, and his children’s liberty.” It is by law that we are governed and it is by law we must govern.