Ebola: What Should Be Done Before A Vaccine Arrives

Posted by Jeneba Project on Thursday, October 23, 2014 Under: Articles 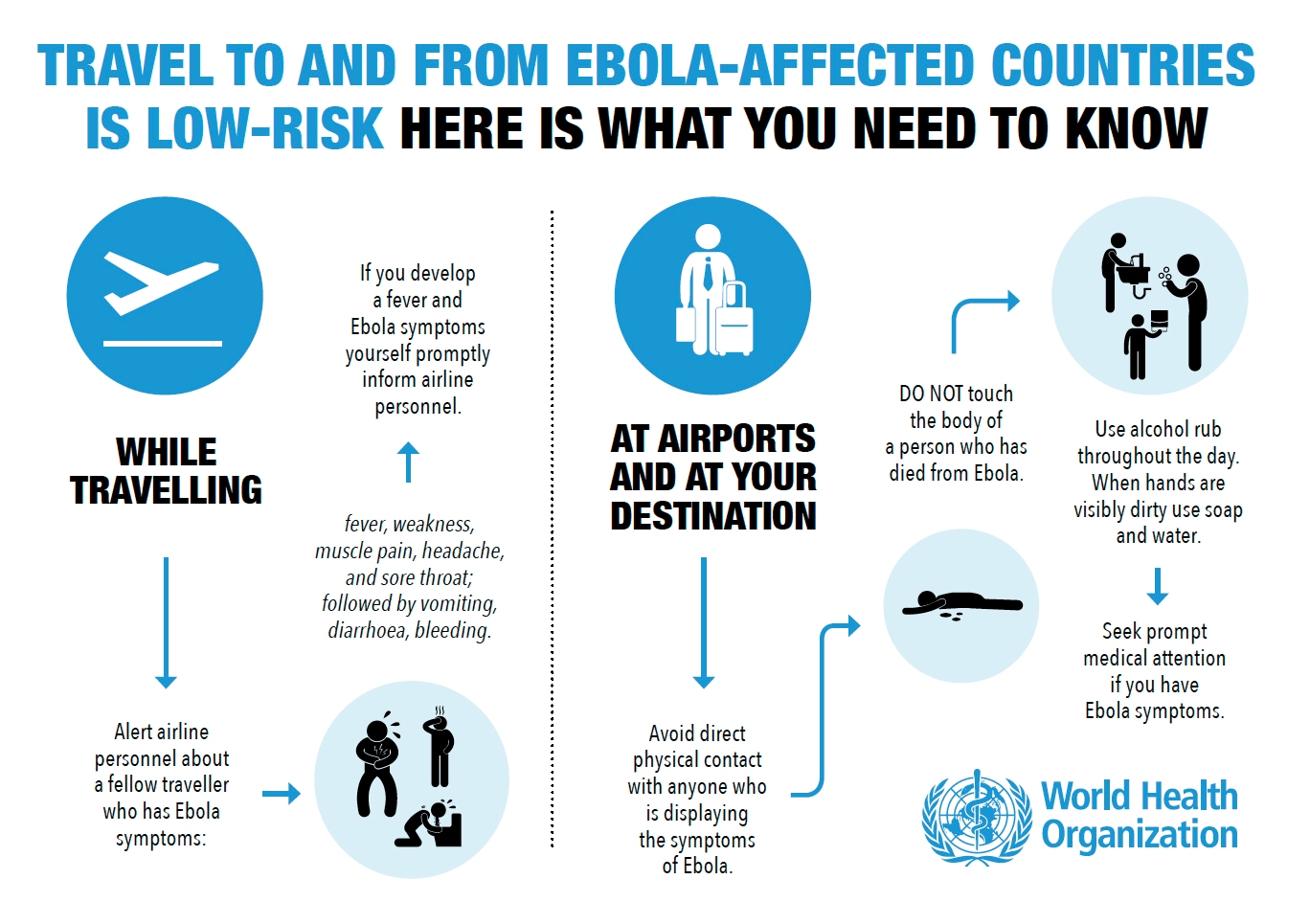 Experts are stating that while there is considerable progress towards some form of ebola vaccine, a cure may not be available until sometime next year. What this means is that the fight against the deadly disease must proceed as if there was no vaccine in order to halt its projected exponential spread.

Now that many of the myths have been dispelled and the lackadaisical attitudes of Western countries and international organizations have been checked, it is time to provide concerted logistical and medical support to the root of the virus in West Africa. It is evident that Sierra Leone, Guinea and Liberia do not have appropriate and adequate isolation facilities to contain the virus. Coordinated efforts should be put in place to improve existing facilities and establish new ones. The United States has already committed to deploying close to 4000 military personnel to the region to construct some of the needed facilities. The United Kingdom has also dispatched a military team to Sierra Leone.

There are those who are weary of United States military deployment in the region, but all can rest assured that there is no comparable civilian institution more capable of providing logistical support in disaster zones than the United States military. They have the strength and resources to construct more units faster than any institution right now, and their vehicles can travel places most engines cannot go.

Countries with expert doctors and nurses should also follow the footsteps of Cuba by offering their services on the ground. The ebola virus has already taken a significant toll on health workers in the region so that there is need for more health providers. At this stage in the process of combating the virus, we cannot repeat primitive mistakes such as malfunctioning or insufficient protective gear for health workers. The personal safety of health workers at the front of the fight against ebola is paramount to containment efforts. Vital supplies and medication should be purchased in abundance so that doctors and nurses are not forced to improvise and manage needed resources against a deadly virus.

A stay-at-home should remain in force in places where the virus is still concentrated; however, funds should be allocated for food delivery to those who are required to stay home. Nonprofits and international organizations without public health expertise could devote their resources to providing food and basic household supplies to people staying home. It will otherwise be difficult to keep people home if they have no food to eat. Ebola is a medical emergency happening in three of the poorest countries in the world, where people literally live from hand to mouth—they have to look for food on a daily basis.  To keep them home we must feed them. Those under home observation should also be monitored regularly and consistently. Proper burial plans should also be instituted for those who succumb to the virus.

Communication mechanisms such as phone and radio sensitization efforts already in place must be overhauled and well coordinated to dispel any remaining myths about the virus and also provide current information about progress on the ground. Moreover, the surge of attention to the emergency and increased efforts by many participants to curb the virus could lead to possible chaos, which must be averted at all cost. The tendency to compete and seek credit for national or organizational contribution should be reserved for later. When the emergency is over, Caesar shall have what credit Caesar is due.

If these procedures are properly implemented now, a vaccine, when it arrives, will only propel us to the finish line. We cannot assume a go-slow approach in anticipation of a possible vaccine, because if the projections are even half accurate, the impact will be too massive for countries still not fully recovered from years of war. But whatever is done, these countries cannot afford another round of the types of amateur mistakes made both in West Africa and the United States. Peux ce que veux, says Mr. Dallaire. Allons-y!