First World Problems are Just Problems of Wealth and Luxury Everywhere, So Cut the First World Some Slack

Posted by Jeneba Project on Thursday, December 19, 2013 Under: Articles 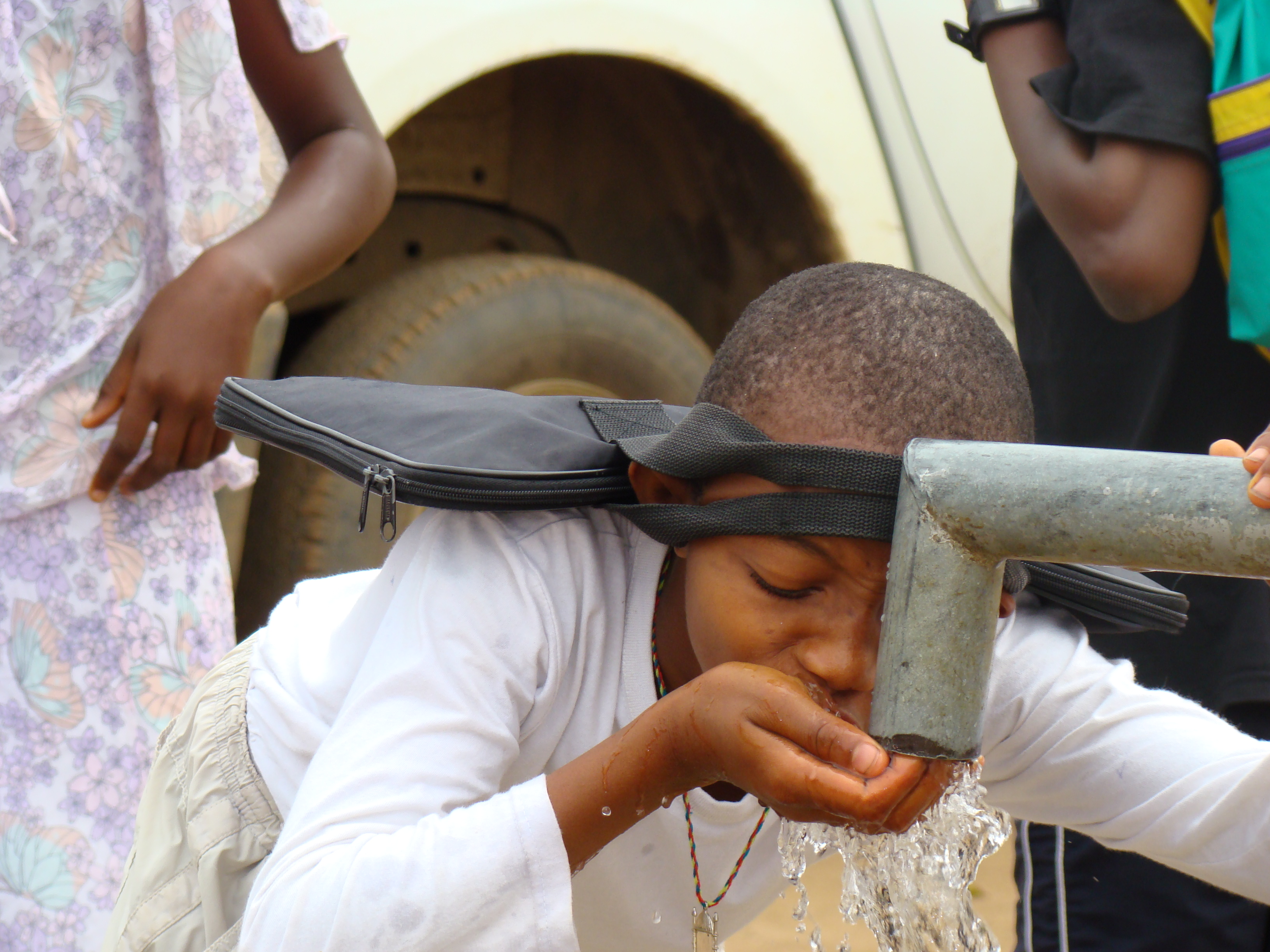 The year is coming to an end and many of you have received or shared the Water is Life charity video: First World Problem Read By Third World People. The video enlists Haitians to read tweets from Westerners about their daily displeasures and irritations in a certain 'holier than thou' manner of presentation. I have remained quiet about the video since it appeared almost a year ago, but when it began to reemerge in my social media updates, I figured it was time to express my thoughts on the matter.
First of all, what is perceived as a First World Problem is really just a problem of wealth and luxury everywhere, and that means it is a human problem. We live in a mostly materialistic world and when people east, west, north, and south, become rich wherever they are, they pursue a luxurious way of life that makes previously acceptable parts of daily grind a major irritation. When people can't afford things, they tend to settle for what they can have, but when they can afford them, they aim for the best or sometimes the inconceivably perfect. Many international aid workers can attest to the fact that throughout the developing corners of the world one meets wealthy folks who reside among the poor and are equally good at turning bird bolts into canon shells.
Secondly, perhaps it is unfair to dismiss some of the so-called First World Problems as frivolous. When one lives in a city like New York with a great job and a fantastic family, you can be grateful for not living in Mogadishu, Aleppo, or North Kivu, but should that eliminate your right to be irritated when the careless employee at the local sandwich stand says pickle or no pickle and you clearly state your preference just for him to return with the contrary? By no means is this equivalent to the lack of clean water in Haiti or Sierra Leone, but for all intents and purposes, one's irritation at the local sandwich stand should have nothing to do with bad social welfare in Haiti, Sierra Leone, or any godforsaken place.
In the simplest of reasoning, maybe one is allergic to pickles and that should matter. Sometimes it is just damn annoying that the phone charger does not reach the bed, especially when one wants to stay in bed and keep the conversation going on a 'lazy' weekend morning. How about when the car is so cold in the winter snowstorms of Vermont or upstate New York and one just desires a warm bottom in the leather seat-a basic technology in most modern vehicles that should work. Surely billions of people in the world are poor and lack access to some of the basic necessities of life; others are living under tyranny, while many more are facing war crimes and other human rights abuses, but should that leave no right for those who are lucky enough to live away from these troubles to genuinely react to the vexing issues that interrupt their perfect harmony, even if just the frigid feeling in the mouth when hot water follows mint gum?
The issues that most affect the world are not the minor vexations of those who detest pickles and receive pickles anyway or the lazy blokes who can't run downstairs to get their forgotten phone chargers, but the artificial obstacles that make it impossible for people not to have access to food, healthcare, education, electricity, etc. Our struggle is not to reduce the rich to poverty, but to alleviate the poverty of the poor. Creating 'good' human beings is a whole different moral issue. In any event, most Americans are willing to give if you just told them that others need help, clean water, or food. Their experiences might transform them into better moral creatures and make their previous preoccupations seem, well, like nothing, really.  But that is a personal choice individuals can make.
It is absolutely fine to practice what Dr. Paul Farmer refers to as Redistributive Justice; that is, taking from the rich and giving to the poor. But guilt-tripping them on nothing more than the fact that their utilities work or getting irritated when their paid-for preferences are not met is simply patronizing and unfair. Afterall, we are humans and sometimes we are just too tired to move and other times we forget to retrieve our laundry in places where those machines are available...and we have 140 characters to vent, entonces why the heck not?