Posted by Jeneba Project on Friday, February 21, 2014 Under: Articles 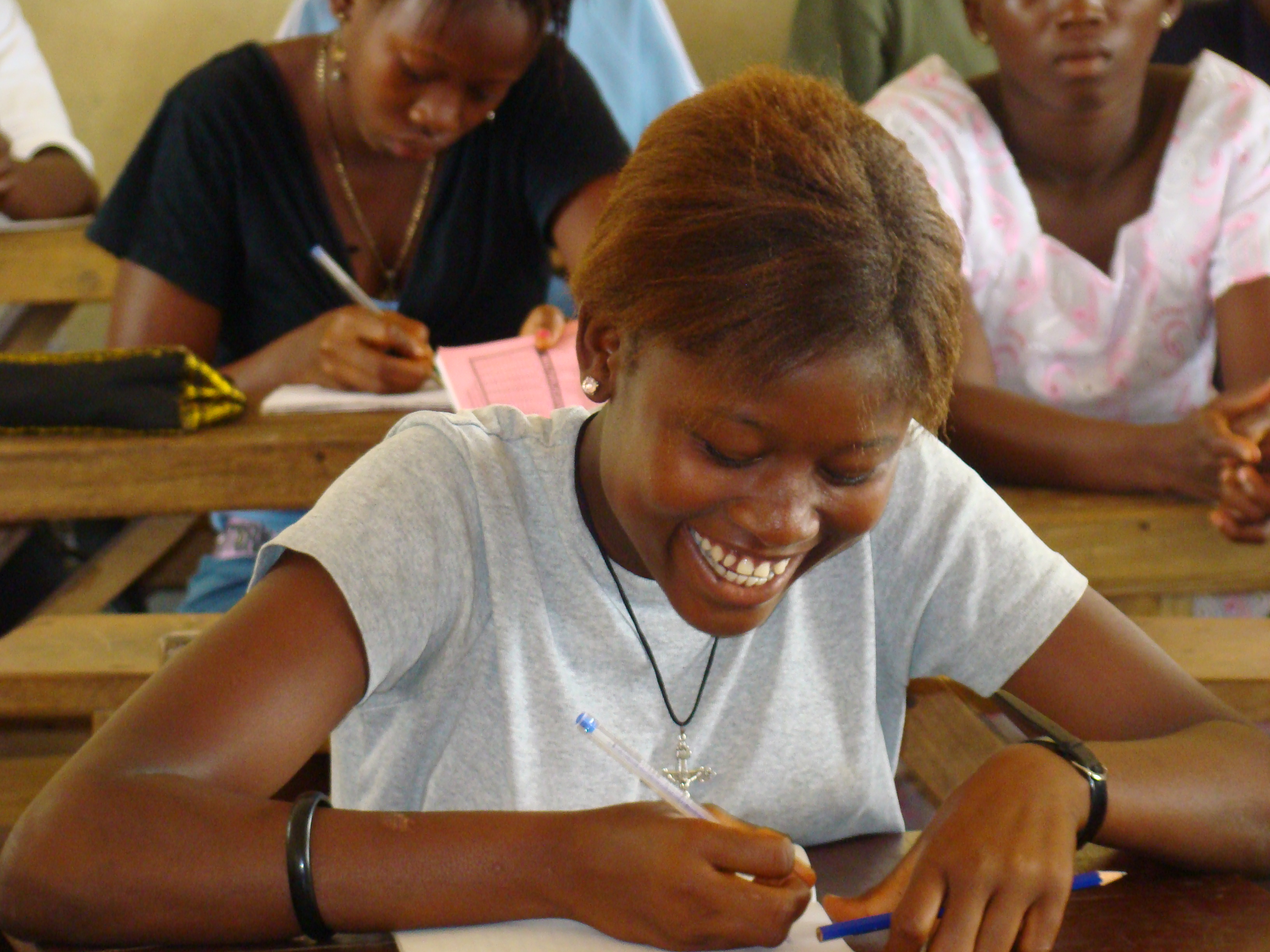 The question of limited girls’ education in Sierra Leone is not an issue of misogyny as experienced in other parts of the world; it is mostly about pragmatic investment in a poor and underdeveloped country. Like every shrewd investment, poverty often forces parents to make hard choices concerning their children’s education. Most Sierra Leonean parents understand the value of education and would like both their boys and girls to go to school; however, the economic realities many parents face only allow them to invest in some, not all of their children. It is in deciding which child goes to school or stays in school that the underlying patriarchal system of the country comes into play. Men are traditionally breadwinners and women are housewives. Therefore, any pragmatic investor will educate his son and marry off his daughter. Sometimes the bride price or an in-law from a girl’s marriage could keep her brother in school.

Those interested in improving girls’ education in Sierra Leone must understand this dichotomy in order to come up with innovative ideas to address the challenge. The United Nations Children’s Fund (Unicef) has consistently reported that poverty is the main reason children are not enrolled or drop out of school. Sierra Leone is rebuilding after a decade of civil war and the country remains one of the poorest in the world. The most recent United Nations Human Development index places it at 177 out of 187 countries on the index. Therefore, all other obstacles to girls’ education such as hunger, lack of fees, textbooks, pregnancy, uniforms, etc. are directly linked to the overall poverty of the country.

Sierra Leone is a member of a group of West African countries that have subscribed to the West African Senior School Certificate Examination (WASSCE), a secondary school leaving examination that qualifies students for tertiary education. For over a decade, Sierra Leone has been one of the worst performing countries on the exam. Example, many students graduate from secondary school with little ability to communicate in English, the official language of the country. The literacy rate of the country remains stagnant at 35 percent of the global index—47% and 24% for men and women respectively. This is an appalling rank for a country that was the citadel of West African education and known as the Athens of West Africa—a place where philosophers roamed the streets.

A few years ago, the Government of Sierra Leone recognized the crumbling educational system and established a commission to investigate the reasons behind the poor educational system and offer recommendations to ameliorate the system. The Commission, dubbed the Gbamanja Commission of Enquiry, was established to look into the poor performance of students at the BECE and WASSCE examinations, and to ascertain the impact of the 6-3-3-4 system on educational output in Sierra Leone. The 6-3-3-4 system is a basic scheme of six years of primary school, three years of junior high, three years of senior high, and four years of college.

Among its many findings, the Commission highlighted poor quality teachers, lack of textbooks, school fees, overcrowding, lack of parental supervision, unprepared students taking the BECE and WASSCE, and corruption in the school systems. However, instead of properly implementing solutions to alleviate these obstacles, the Government simply added another year of schooling—making the system 6-3-4-4. The additional year of school merely shifts the burden from the government to parents who are already overburdened by the high cost of education.  Simply put, another year of school means another year of fees, uniforms, textbooks, transportation, etc. for many impoverished parents.

In order to overcome these challenges, the government must view education as an investment second to none. It is high time we invested in the proper education of all children, because nobody benefits when our girls, half of our country’s human resources, is left in obscurity. As Nelson Mandela put it, a country’s future is only as promising as its next generation of citizens, and “we can no longer sit and watch while any of our country’s children are held back in the mire of ignorance and lack of skills.” If we are serious about development and progress, we must restore the country to what it once was educationally—the Athens of West Africa.