I Contemplate, Therefore I Make No Resolutions

Posted by Jeneba Project on Wednesday, December 31, 2014 Under: Articles 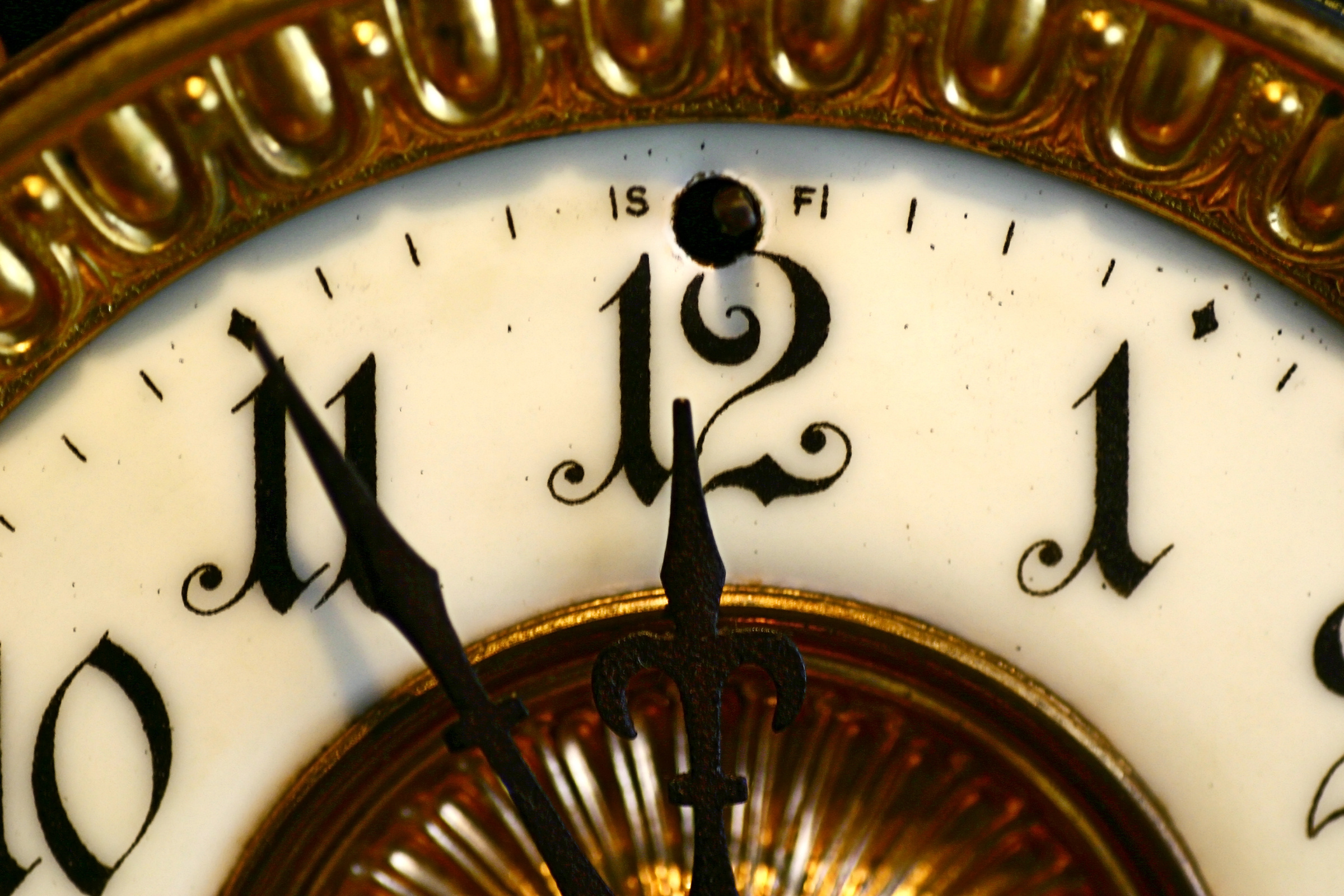 There probably will be no grand wisdom for many of us in the New Year that might not have existed last year. Therefore, in lieu of novel resolutions, we should attempt introspection. It appears many of us are annually resolving to do or not to do certain things without much self-examination. When we make resolutions merely because they are traditionally expected as we leap from an old year into a new one, we often fail to engage in meaningful Socratic examination of life as has already been lived before jumping to conclusions about what should change or what should be adopted. It is no surprise, then, that most resolutions are abrogated within the first few weeks of a New Year.

As we enter this New Year, I propose that we engage in deeper contemplation on our lives in the past year in relation to a larger society. For whatever good or evil we perceive of ourselves must be judged in relation to our neighbours. Those who are Christian already know the fundamental Biblical instruction of each becoming his/her brother’s keeper. And the Good Lord says, whatever you do to the least of my brethren, you have done unto me. But even without God, as social creatures, our lives obtain the utmost meaning when lived in relation to others. The African concept of ubuntu teaches that each of our lives is inextricably linked to the lives of others. Even our most personal life choices can have effects on those around us, sometimes in ways we failed to grant due consideration.

One may easily resolve to stop drinking, but perhaps that resolution could become permanently binding when one soberly reflects on the consequences of his/her life as a drunkard on others. As we begin to picture our existence through others, we become conscious of the common humanity that runs through all of us. We become less inclined to hurt those around us and perhaps extend kindness to strangers in whose eyes lies a reflection of ourselves. In this way, not even a loner is alone; because when you were born at least one person, your mother, was present. You became part of society the moment someone announced you a girl or a boy and you have to graciously assent to the obligations of constructing a meaningful society of which you, too, are a builder among many.

You may resolve to travel in the New Year, and that’s good, but when you decide to do so, remember as Fanon said, what truly matters is not to know the world but to change it. For no one is merely in the world; we are all a part of it. As we celebrate tonight, let us not forget that for the fruit of our good labour in the world, says the Sage of Ecclesiastes, we have no better thing “than to eat, and to drink, and to be merry.” So eat, drink, and be merry! Happy New Year!