Posted by Jeneba Project on Tuesday, March 25, 2014 Under: Articles 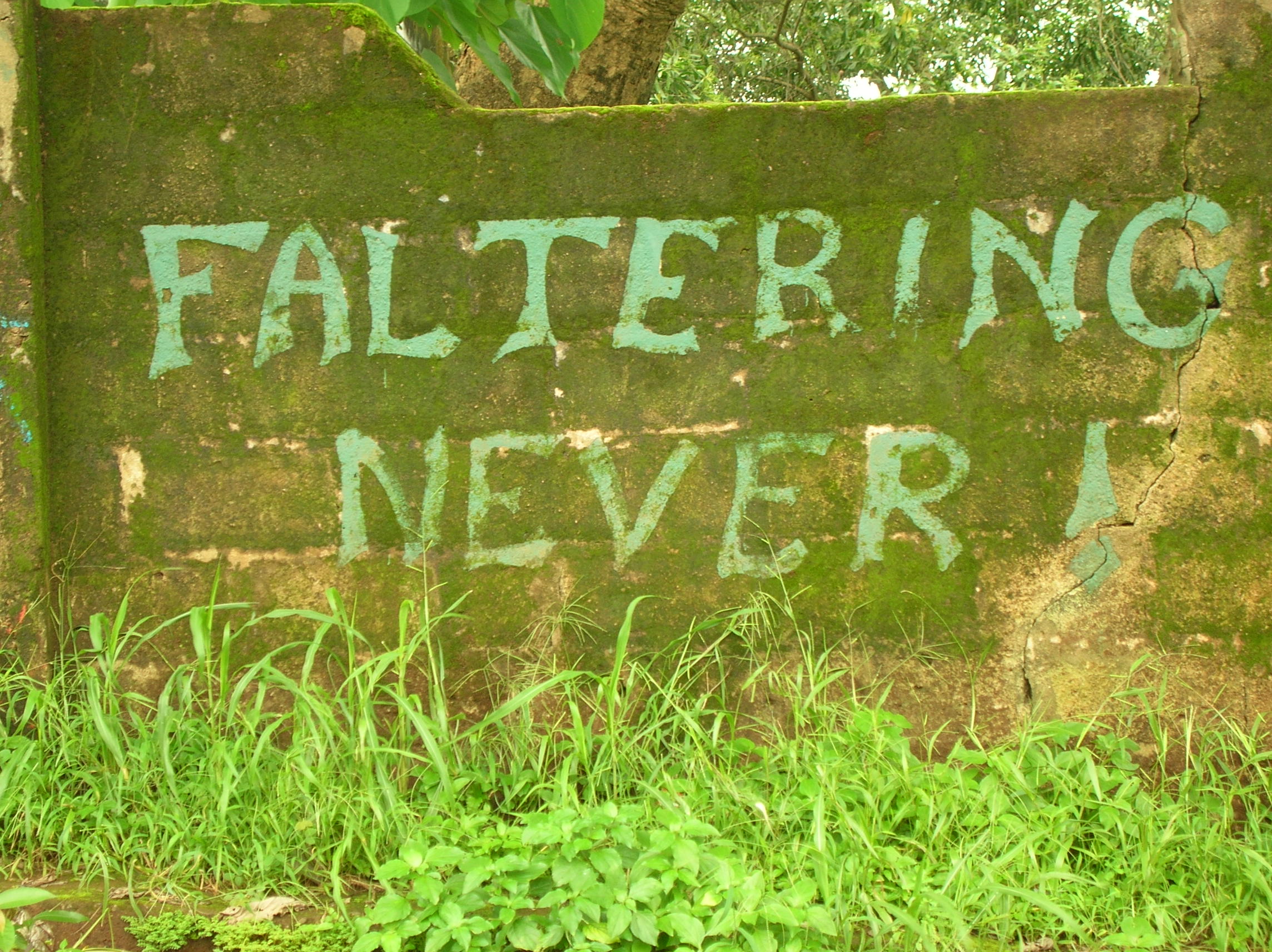 Sierra Leoneans love nicknames. The fun of defining people by character traits and unique personalities is part of our endearing nature. Though some nicknames may not be particularly appealing to the bearer, individuals are usually christened out of charm not malice. Our friends are usually cognizant of the individual idiosyncrasies that characterized our behaviors and are often more adept at placing labels on them. Some people are instantly remembered by their nicknames rather than the actual names they were given at birth.

Nowhere is the tradition of nicknaming more rampant than at the Sierra Leone Grammar School. The Church Missionary Society founded the Grammar School in 1845 as the first institution of learning for Africans in sub-Saharan Africa. The Grammar School has remained the finest institution of secondary education in Sierra Leone, producing students of extraordinary competence. But you are not a Regentonian, as pupils of the school are called, if you do not have a nickname. This tradition extends as far back as the very founding of the school and subsequent generations have enrolled and graduated with new names offered by their peers.

As we celebrate another thanksgiving and prize-giving tradition, I find myself reflecting on some of the nicknames of my time as a pupil. Beginning from the top is our indefatigable and incorruptible principal, A. J. Lasite, who has maintained strict leadership of the school since 1985. A Regentonian himself, I could not find any of his classmates to tell me what nickname he acquired as a student, but we all know him simply as Lashor. Though he is revered and loved by all who have passed through the school, he has not been immune to the school’s tradition of nicknaming.

I sometimes wonder whether Mr. Lasite is aware that we all call him Lashor. But unless you were possessed by some evil spirit, the worst kind, you would never call him Lashor to his face. To Lashor, on the other hand, everyone is known by their last name. In fact, his talent is that he personally knows every pupil who has passed through the school during his time as principal. He pretended not to know you until you were in some sort of trouble and your last name suddenly echoed in the hallway like he is your prodigal uncle returned.

My class was a particularly diverse class, so I begin with my dear friend and comrade, Abdul Assad, who is a Sierra Leonean mulatto, so we called him Malata. Then there is David Williams who was simply known as Davo because he had a swagger about him that many of us admired. He was also a nightmare for Lashor because he was one of the founders of Arts 2000 or A-20, a club of pupils of SSS III Arts (2000) that Lashor declared illegal. There was also the cool and swerve Selwyn Nichols, who earned the nickname Ajay. Selywn was one of the brightest members of A-20 who easily combined intelligence with coolness. Oluremi Johnson warranted kaka-teeth because his teeth were naturally brown and we concluded he just didn’t brush them.

There were those whose nicknames came from their troublesome nature. comrade Samuel Ojumeri got the name Murraytong debul because he would suddenly instigate the class to break into secret society songs, and he was in fact a member of one such societies in Murraytown. My cousin Pascal Tolno was simply known as calorie, not that he had much calories on his bones. I inadvertently christened comrade Mustapha Turay embryo after I reacted to him persistently teasing me by telling him that he was such an embryo I wouldn’t dare punch him. I remain dumbfounded as to how Christopher Davis became Jigga-my-nigga!

Even the teachers did not escape our nicknaming tradition. My Form-master Mr. Wilson became DJ Wilson. I am yet to decipher how he came to be known as DJ Wilson, but Mr. Wilson was a young graduate who taught us history and my speculation is that he had made a poor attempt at something musical. We successfully killed the spirit of one of our new teachers who, out of nervousness about teaching at the Grammar School, had mistakenly pronounced shan’t as sharint. He would forever be known as sharint.

Among the nicknames that continue to make me smile even today is Lombolombo. I have no idea where the name came from and the bearer was a year younger. I never had the guts to ask him, even though he was a friend of my younger brother, himself simply referred to as Kelloman, an affectionate form of our last name. Lombolombo was a no nonsense kind of fellow in school, so even some of us prefects didn’t dare interrupt his day without legitimate cause.

Those who were not sufficiently notorious to earn an interesting nickname simply went by their last names. And in case you are wondering what yours truly was called in those days, then let me ease your curiosity. It was nothing exciting. My nickname was Oxford. But to know why, you would have to speak to one of my fellow Regentonians.

What was your nickname at the Grammar School. Comment below.