Posted by Jeneba Project on Thursday, August 17, 2017 Under: Articles 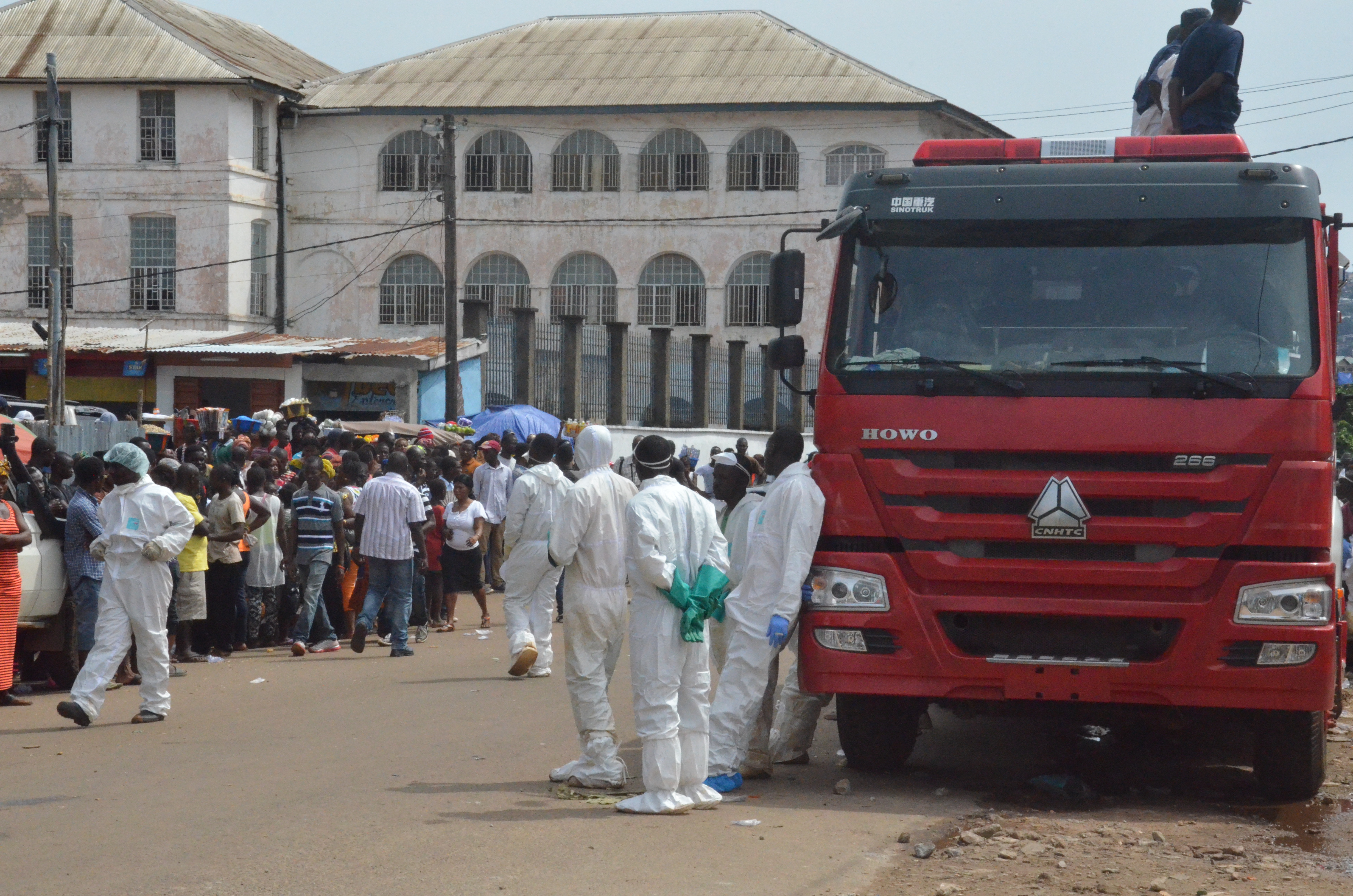 We live from tragedy to tragedy, surviving on strings of misery, but all I hear are prayers, even when God has nothing to do with our suffering. The same leaders who fail us are the ones who encourage us to pray, so that while we are conjuring angels and casting demons, they can continue to squander our resources. As long as we continue to believe that our tribulations are connected to a divine punishment for waywardness, we will never be able to remove the beam from our eyes in order to see the true authors of our perpetual misery.

We are appalled by the flood and mudslide that have killed more than 400 people in Freetown. But while the present mortality rate is higher than those of previous years, some of us who care about our people, and not preoccupied with God, saw it coming. My prediction is not based on any supernatural communication with deities, but on a mere mortal observation of the failure of leadership and order in our country. There is a rainy season every year, but we have all seen the lack of drainage systems throughout the city. We have also seen the rapid deforestation on the peripheries, topsoil removal, and unregulated constructions on the slopes overlooking Freetown. But who is to tell us what to do? Isn’t our garbage depository still in the middle of the city? When that, too, claims its victims, we shall genuflect to innocent deities, ignoring the real culprits, our leaders. It is what Fela Kuti described as “suffering and smiling.” Nah God e will, we say. Our God must have bizarre wishes!

As the dead bury their dead after every tragedy, we live with the knowledge that it could have been us, for in a land of poverty and disorder, we are all next. The rainy season is not yet over, or perhaps Gbomeh will suffocate us before another rainfall. If my human observations are accurate, our next fear should be cholera or diarrhea. Those who think an outbreak of disease, without preemption, is not possible, have not seen the pile of corpses the mortuary. I digress.