Posted by Jeneba Project on Thursday, January 28, 2016 Under: Articles 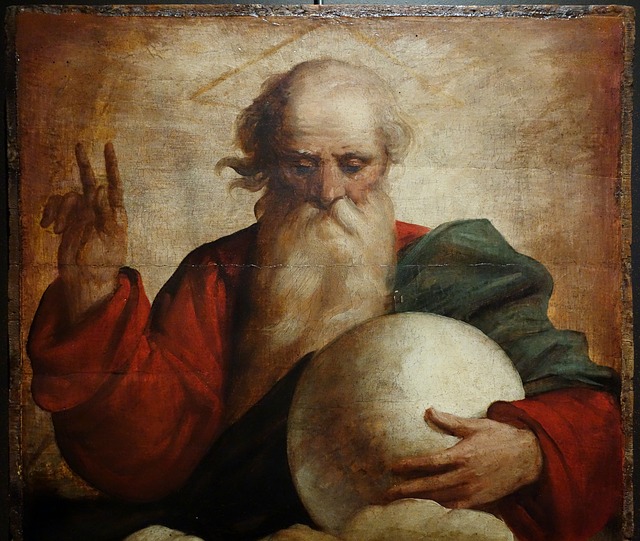 Whenever religious leaders in Sierra Leone unite on a political issue, the people, especially women, are bound to be on the losing side. The new cause célèbre of these sultans and deacons is their objection to the Safe Abortion Bill, which will allow a pregnancy of up to twelve weeks to be terminated without reason. It is curious that these sacred apostles (mostly men), do not come out in their cassocks and turbans against the extreme poverty, human rights violations, and inadequate healthcare killing their flock on a daily basis. It is only when common sense laws concerning women’s health is proposed that they emerge from their shrines of worship, pretending to care.

Beware, lest you meet the fate of hypocrites and Pharisees, for it would be better if a millstone were hung around your necks and thrown into the sea. Many shall find themselves in Jahanama for the presumptions they make in the name of God. You reside in a country with one of the highest teenage pregnancy and maternal mortality rates in dunia, yet your crusade is against making safe what is already happening in the dingy backrooms of illegal abortion clinics, where too many of your daughters and sisters are losing their lives.

In lieu of reminding you People of God that Sierra Leone is not a Caliphate or a Vatican, it is better to inform you that there is a line between the Kingdom of God and the Kingdom of the World. You Christians will remember when Jesus said you should give to Caesar what belongs to him and to God, God’s. The people elect their government to take care of their earthly welfare, and where the health of the nation is concerned, to expect a general action from their government based on their constitution, not the Bible or Koran.  In this case, lawmakers are attempting to grant a legal option to those with unwanted pregnancies to terminate them safely, without abandoning them to the mercy of the obscure practices of pepper doctors.

Religion is a Godly affair for individuals; it should not interfere with Caesar’s laws for the wellbeing of society. If you Battlefield Commanders of God are so concerned about the moral fiber of the nation, perhaps you could try doing a better job keeping your flock from the hanky-panky that lead to unwanted pregnancies. If your religiosity does not translate into common sense leadership, like Christ or Mohamed, then I suggest you return to your temples and cover your heads with the cloak of ignorance that is often your excuse for turning a blind eye to the injustices at your door. But, be not deceived, God is not mocked!