Posted by Jeneba Project on Monday, January 6, 2014 Under: Articles 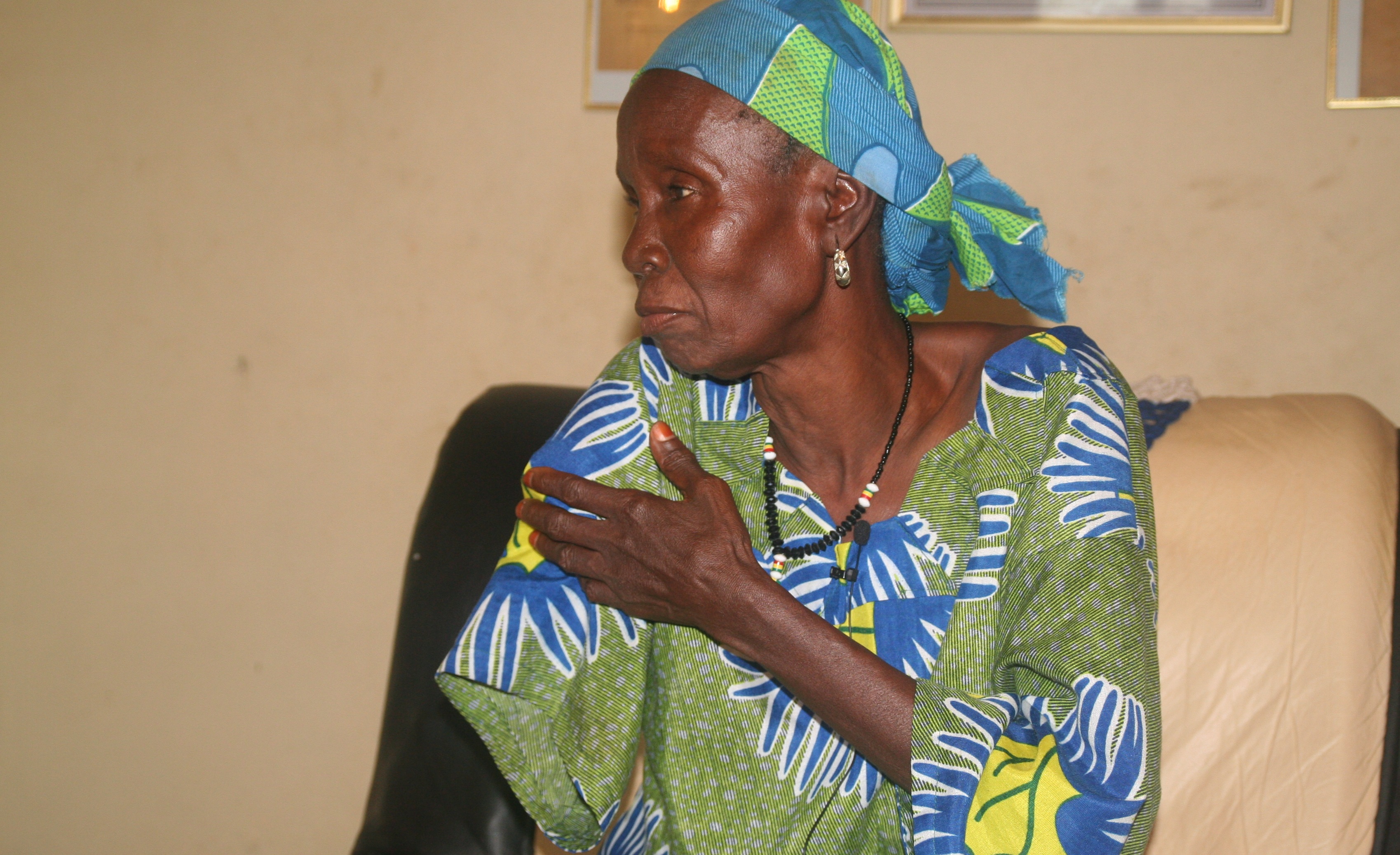 January 2014 marks twelve years since the end of the Sierra Leonean civil war and reparation for victims remains an unfinished business of our reconciliation process. In addition to the Special Court for Sierra Leone, which was established to try those who bear the greatest responsibilities for violations of International Humanitarian Law and Sierra Leone Law committed between 1996-2002, the Sierra Leone Truth and Reconciliation Commission was also setup to “to create an impartial historical record of violations and abuses of human rights and international humanitarian law related to the armed conflict in Sierra Leone, from the beginning of the Conflict in 1991 to the signing of the Lome Peace Agreement; to address impunity, to respond to the needs of the victims, to promote healing and reconciliation and to prevent a repetition of the violations and abuses suffered.” The Commission completed its work in 2004 and made an especial recommendation for reparations for specific groups of victims based on their individual circumstances.

The Commission recommended the following groups of victims as beneficiaries of specific measures of the reparations: (1) amputees; (2) other war wounded; (3) children; and (4) victims of sexual violence. However, these recommendations have never been fully implemented by the government of Sierra Leone, and many of these victims have died with the scars of their victimization. Many amputees and other war wounded have to beg daily in the streets of Sierra Leone to survive. Those who have permanent physical or psychological scars do no receive public medical care unless sometimes assisted by charitable organizations or individuals. Many victims we interviewed through the Sierra Leone Memory Project, and who fall within the four designated categories above, have never received any measure of reparation from subsequent regimes since the end of the war.

The Special Court for Sierra Leone closed on December 31, 2013 after eleven years of operation, and its remaining functions will now be carried out by the Residual Special Court for Sierra Leone, which is tasked with fulfilling the continuing legal obligations of the Special Court for Sierra Leone such as witness protection, supervision of sentences, and management of archives. As the country comes to the conclusion of its long road towards post conflict justice, the question of reparation for victims might be one unfinished business as victims continue to live in pain and squalor. Sierra Leone remains a very poor country, but the provision of basic necessities such as free healthcare, education, food rations, and shelter for the category of people designated by the Commission will not derail the functions of government.

We were all victims, but some among us bear deeper scars, and the process of forgiveness and reconciliation requires that we as a society lend them a hand so as to enable us to move forward together.  As Archbishop Tutu aptly states, reparations serve as a balm or an ointment over wounds to assist in their healing, and for us as a nation to acknowledge the gross violation of rights suffered, and to say ‘we are sorry.’ Reparation is not compensation, for no amount of compensation can cure the tremendous victimization many Sierra Leoneans experienced during the decade of our civil war, but it could be one way for us as society to take care of those who continue to bear the brunt of our common tragedy.

Moreover, twelve years after the end of the civil war, Sierra Leone must make understanding and implementing the Truth and Reconciliation Commission’s Recommendations a national priority. Redressing the fundamental flaws of our past must become a steering wheel towards our future, because as Archbishop Tutu warns, the past, “far from disappearing and lying down and being quiet, has an embarrassing and persistent way of returning and haunting us unless it has in fact been dealt with adequately.” So as we celebrate this anniversary of peace, may we never forget that where we are is defined by where we have been.