The Agony of Freetown Mudslide Victims

Posted by Jeneba Project on Thursday, December 21, 2017 Under: Articles 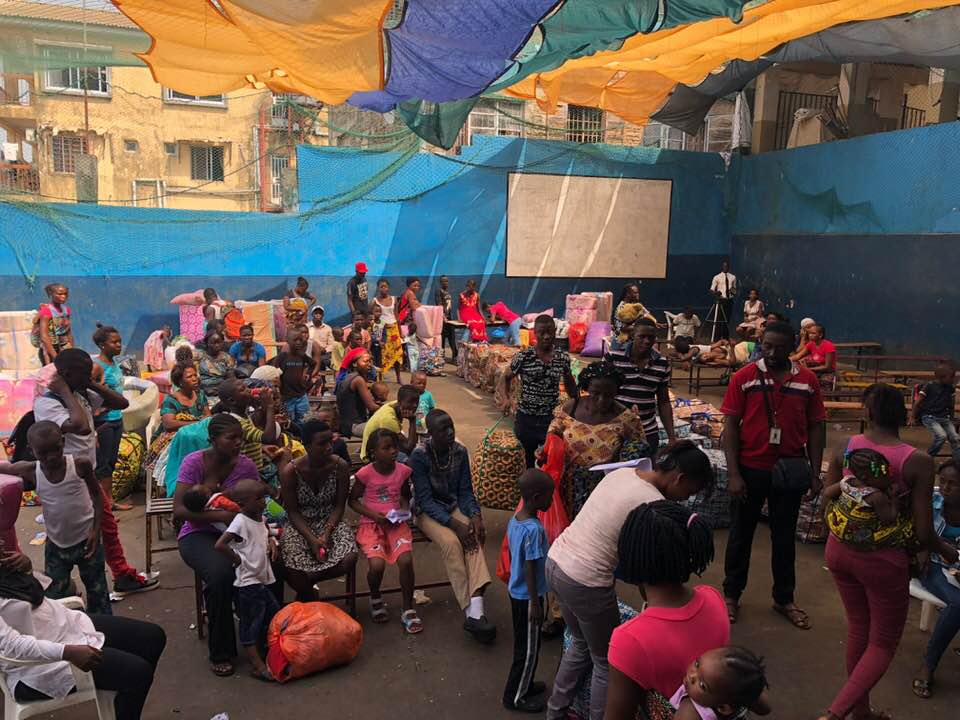 In Sierra Leone, victim always languish in their victimization. From our civil war victims to ebola survivors and orphans, the Freetown mudslide victims should have known that in this country their suffering is purely their burden. When the funds are raised and the immediate tragedy ends, our government is not in the habit of caring for those for whom its coffer is filled by those who care.

It was the hope of the Freetown mudslide victims that after condemnations concerning the mismanagement of ebola funds, their situation would have turned out differently, but they have now realized, like other victims in this country, that their government does not care.

Millions of dollars were raised on behalf of these mudslide victims. A crumb from that sum might not have solved all their problems, but it may have prevented the homelessness many now face – including school children whose future is at risk.

What country have we become? A place where government cruelty is tolerable? Citizens act as though it does not matter that their unfortunate compatriots are thrown into the streets, not for lack of resources, for resources there were plenty (even our Red Cross donated to State House), but for a deliberate government inaction. Soon we will be celebrating Christmas, the birthday of a man many hold so dearly in this country, but behold what we do to the least among us!

Joseph Kaifala, ESQ., is the Director of Joseph Kaifala Consulting (SL) Ltd. and founder of the Jeneba Project, Inc.