Ebola: The Bandit Salauds of Sierra Leone Have Struck Again

Posted by Jeneba Project on Tuesday, February 17, 2015 Under: Articles 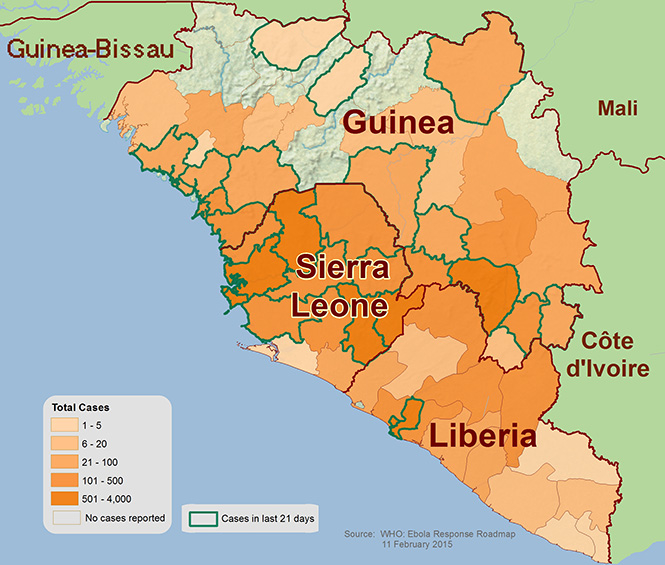 
According to the BBC, a recent audit report from Sierra Leone has revealed that 30% of internal ebola funds has not been properly accounted for by authorities. According to the report, $5.7 million dollars worth of spending has no supporting documentation showing where or how the money was expended. The government has not yet responded to these outrageous revelations in a time of unprecedented health emergency in the country. That, too, is evidence of their utter disregard for the people they serve.

Sierra Leoneans are not surprised by news of the corruption of their leaders, but even by our standard, this, like snatching bread from a starving child, is deprave, malignant and morally haram. Even though the current audit only focused on money raised locally, we can assume external donor funds have been partially squandered in similar vain. It is no doubt, then, that this disease refuses to go away.

How could we, as a people, afford to show face to those of good will all over the world who have rallied tirelessly on our behalf in the battle against this deadly virus! What sorts of leaders steal from a dying people if not those who deserve only the hottest part of jahanama! We are quick to accuse the West of ignoring us in our times of need, but it is primitive thievery of this sort that make most reasonable people ignore our cries for help. There could be no justification for throwing money to a place governed by political kleptomaniacs and halaki leaders without a figment of moral acumen.